“Love is a concept invented by poor people” – wrote Brandon Wade, founder of several sugar daddy websites such as SeekingArrangement.com, WhatsYourPrice.com, MissTravel.com, and SeekingMillionaire.com. But his Hungarian counterpart upped the game describing how rich men keeping young women outside of their marriage is the Christian norm – and it has been for centuries.

Turns out, even the CEO of MOL, Hungary’s energy champion, is behind puncs.hu (through a fund and a few companies), Hungary’s new sugar daddy dating site. Its billboards are everywhere.

“I only date successful men” (with slightly off grammar…)

But to give it a real Hungarian twist, it turns out that not even pimping works without public investment in this country. The site may have made a million euros last year from sugar daddies paying for access to young women – but it desperately needed the taxpayer  (read: EU) to set it up. The GRAN investment fund owns Dating Central Europe Zrt., a 50% owner of puncs.hu – and the fund invests EU money. 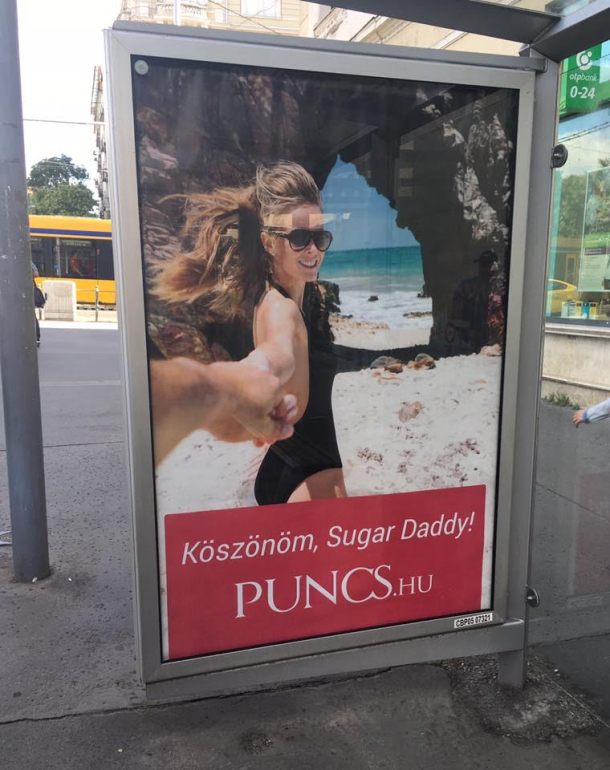 And the market is just heating up. It is sad to see how a young generation thinks they have totally played the system – when they really are just too impoverished to get through higher education without crippling debt. When we talk about ways a rotten economy pimps out its people, sugar babies are high on that list.

By cutting back on free university places (but not on workplaces demanding a university degree) the government pushed more ambitious young people into debt. Combine that with the overheating of the rental property market in university towns (also pumped by the government) and you will see the problem. While Hungarian citizens’ purchasing power is steadily declining and wages can’t even keep up with the cost of living, education is becoming the only way for many to hold on to their illusions of belonging to the middle class – and a hope for a life without constant financial worries. And selling relationship for money is the way to finance that education. 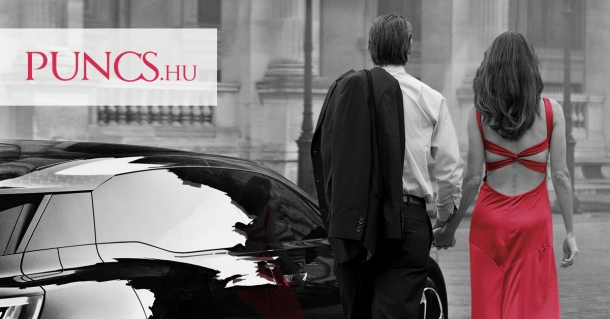 Marrying for love in this economy is really a way into (working) poverty. Luckily for the political elite, people are extremely reluctant to admit having fallen out of middle class, so for now, they think it’s their own fault.

„The engine of progress is not institutional change but changing the moral of people, the return to fundamental moral behaviour” –said Zsolt Hernádi, CEO of MOL and owner of puncs.hu. He said that about business…

The underlying sexism suits the regime’s faux-Christian, faux-conservative nature. Both marriages and relationships are based on financial dependence and interest – and the best-connected daddies get the best of both worlds. (The reverse scenario of sugar mommies seeking sugar boys is so scarce as to be non-existent on the site.) Enough to look at the emblematic power couple of Orbán’s System of National Cooperation or NER (as they call state capture in Hungarian), film tsar and lucky owner of Hungary’s monopoly on casinos, Andy Vajna and his wife: