How long would you enjoy playing a video game that has no rules? Or one that has but doesn’t let you know? Or it does, but it doesn’t tell you what your objective should be. Or the obstacles you should overcome.

This is how life looks like for many. It would be a big issue – until it gets painfully obvious. When the tide is in, everyone is carefree and affluent and growing, everyone can compare themselves, it is a substitute for individual goals, and the fact that you are growing distracts from the other fact, namely that you don’t know why. You don’t know the rules. And you are starting to suspect that maybe they don’t apply to everyone equally.

You are not in control, and when things take a turn for the worse, it becomes painfully obvious.

We have seen how the painful sense of not being control in one’s own, individual life contributes to one’s belief in some sort of esoteric explanation or conspiracy theory. Esoteric explanations don’t need proof – in fact they claim they cannot be proved for a reason, and that is that.

Conspiracy theories connect the dots the individual knows about, but only those dots, nothing more, nothing less. And by doing so they make the individual feel in control again.

“I may be helpless, but I know what is going on. I know the rules of the game. I know the will behind all this. I can see the pattern.”

To best understand the power and control knowledge and information provides is by contemplating the absence of it. Looking at a person and instantly knowing everything about them is a powerful desire. So is understanding the world and to find the organising logic or will behind it. But what happens if we miss crucial information about the world and the rules for rewards and failure?

Gaining information control over our environment is crucial in eliminating the sense of helplessness that would otherwise overcome our thinking. For some, this is easiest by making up the rules.

Video games are not just addictive but infinitely satisfying in one crucial aspect: they feature clear rules that apply to everyone. The game is a goal-oriented process of effort with clear rules, well-kept scores and rewards. Action is not just required, but it has impact. No regulator ever comes at you and fines you for not applying for a license before firing a plasma gun, you don’t need to line up for permission to perform what you need to perform, no one tells you that the route you need to take is closed and you are at others’ mercy to be moved forward.

But most importantly: you know the world you are in. What its goals and obstacles are, what your mission is. If there’s a villain, a will behind your ordeal, you know that as well. The makers of the game tell you all at the beginning, and they are not wrong or misguided. If they claim there is a dragon, there really is a dragon. It may be scary but it’s tangible and you know how to fight it. Unlike the real world where you can be thwarted by non-concerted efforts and obstacles and die by a thousand bureaucratic cuts.

Real life is confusing and not subject to one, single organising force. Information we have about the world is often painfully missing or abjectly wrong. The rules of the world, the will, the intention behind it, the behaviour that gets rewarded or punished is notoriously opaque. There are things people say they reward and there are things they actually reward. There are the right things and the legal things and then there are the things that make you successful – and they are not the same. At some point, one may start assuming that everything they were told is false. As more and more things fall out of control and don’t respond to the buttons we were told to push, we embrace the view that everything is a lie. And that there must be a will behind it. 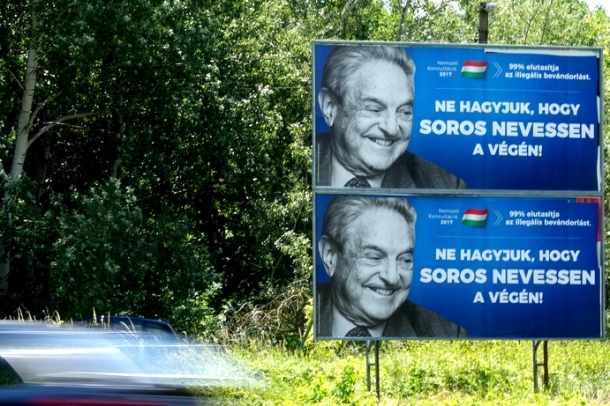 Conspiracy theories are a subset of this assertion of informational control. Those who feel helpless to manipulate their own lives based on the rules they were told, will try to find new rules and one, all-encompassing intention behind everything. They connect the dots they know of and try to make sense of the world that way. They try to reassert informational control by projecting a conspiracy theory on the unsettling anarchy around themselves. (Or just adopt one that is on offer.)

The priority is, once again, to make the sense of helplessness go away. Not to improve things or get back in control. The confidence of understanding is real even if the conspiracy we come up with is wrong. It doesn’t even need to lead to effective control.

3 thoughts on “Conspiracy Theories Against the Sense of Helplessness”