Hungarian non-Fidesz parties are a joke. So are non-Fidesz voters sometimes. 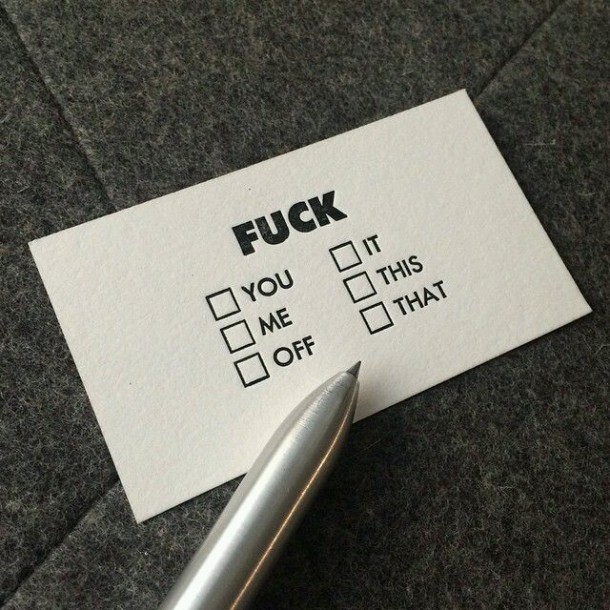 Hungarian opposition parties are in such a poor intellectual and mental state that even opposition voters suspect foul play. These parties simply can’t be this stupid for free, they say, not on their own volition. Are they blackmailed? Or are they paid off?

Either way, they are too busy with infighting and with cheap publicity stunts – giving way to Fidesz’ repeated election win in 2018. Not because “Hungarians” want Orbán back in power, but because even those who don’t have nothing to vote for. Or too many things, to be precise.

So when gleeful, well-fed, well-kept Fidesz apparatchiks tell you that opposition parties in Hungary are a joke – they are actually right. Orbán made sure of that. But it is also true for desperate opposition voters who want Fidesz out of power. Not only do they have nothing to vote for, they are also in a very poor mental state themselves. And who can blame them?

Just read the following arguments that have all been spoken to me:

“The opposition cannot win if they don’t make coalitions already”

“But X and Z parties cannot be in that coalition – they are toxic.” (X and Z being different for every voter.)

“What is Y party doing? They have so few votes, they should step back and not take votes from others.”

“Others have no chance either, anyway.”

“X has no chance of winning with this strategy, why are they even trying?”

“Z should try and make brave policy proposals even if they alienate voters.”

“Y has no chance so they could really be more brave.”

“X has no chance so they should stop alienating pensioners.”

“But even if they were on coalition, who would vote for them? And would it make enough to beat Fidesz?”

“Even if they beat Fidesz, can they govern? After all, every independent institution was overtaken and they couldn’t govern with a hostile central bank, chief prosecutor, etc.”

“Do I even want these jokers to gain the enormous powers Fidesz has accumulated in Orbán’s hands?”

“Do these people even want to win elections? Being an opposition MP is so comfy, you can see how they aspire only for that much.”

“They should try, the main thing is to get Orbán out of power.”

“They shouldn’t legitimize the new election system because it is jilted.”

“What should I vote for?”

“I shouldn’t vote, this is an emerging dictatorship.”

And this was just one voter, in a single sitting, unprovoked by questions or arguments from me. And technically, he was true on every point.

This is the choice architecture presented to opposition voters these days. Can you blame them for mild schizophrenia and contradictions in their views?

But it gets worse.

No one has any genuine sympathy for most opposition parties in parliament. But neither are newcomers spared the wrath of exasperated voters.

The worst inconsistencies emerge when it comes to Momentum. Fashioned after Macron’s party in France, Momentum consists of young optimists who want to break the ice of frozen fear, apathy and helplessness in Hungarian society – rightly realizing that counter-populism will never solve anything and we need deep, cultural change and a positive vision if we want to stop playing Orbán’s mind games.

In February 2017 they scored a surprise victory against Orbán’s delusion to host the 2024 Olympic games in Budapest. They came out of nowhere – but shortly thereafter they have also returned to nowhere.

Polling at a few percentage points Momentum now can’t find any other cause to mobilize, even the remaining non-Fidesz media is hostile to them, and opposition voters who could have been the prime target group of Momentum started moaning about them with a fervor that can only be explained by some sick psychological reason.

As every depressed person, an opposition voter hates nothing more than a reason of hope. It is scary. So Momentum gets criticized for everything – and its opposite, too – by the same voter, within the same breath.

Again, the following arguments have been spoken to me – some more than once – by opposition voters desperate to see Orbán out.

“All these parties stopped writing programs, they just write slogans and look how dangerous this is…”

“Why did Momentum come out with a 350-page program? Are they insane? Who reads that anymore, it is so ’90s and all those voters will be alienated.”

“Here, on page 265, there is this: they called agricultural subsidies this and that. I CANNOT vote for a party like this.”

“It doesn’t matter whether we agree on everything, we need to agree on one thing: that Orbán must go.”

“Why aren’t they bolder? They have no chance, they could represent the ideas no one else does.” (Names three pet ideas of his own.)

“Why are they all urban intellectuals and spoiled students who graduated abroad?”

(When informed that they are not:)

“OK, but why aren’t they build an organisation? I am fed up with liberal intellectual types who talk and talk and write to each other in niche, intellectual papers but have no local party structure.”

(When informed that they actually do and in fact, Momentum is holding local events and tirelessly talk with local people who never hear non-Fidesz news since the media had been taken over:)

“Why are they bringing up so many local issues? Why do they try to appeal to voters outside the borders? Who cares about them? It’s all about buzzwords and communication.”

“It’s nice that they are so young and naive but wait until they all get corrupted in power.”

“They can’t win if they don’t understand the system and corruption.”

People demand purism and pragmatism in the same breath. The chance to win and being bold and niche. They want to see solid, secure, safe winning – before they even support a party in words (or at least shut up criticizing them). They want them to be more – but are worried for them at the same time. They want the parties to the more populistic to draw in those dumb, other voters – and criticize them for being populistic and so they refuse to support them.

One thought on “Opposition Fatigue”