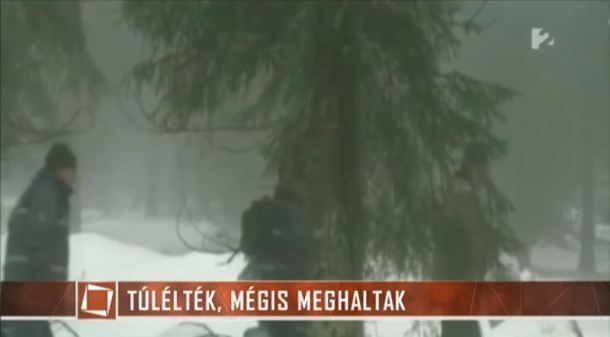 “They survived, yet they died”

This headline made the evening news of the Fidesz-controlled commercial TV channel, TV2, immortal in the Hungarian memesphere. And it just happens to perfectly describe the appalling mental state of state-controlled media in Hungary.

Employees of the infamous TV2 evening news have been leaving the program in flocks after Fidesz’ film tzar and casino mogul, Andy Vajna happened to buy the channel. Staff kept leaving the sinking ship like rats and the remaining editors were under pressure to keep delivering the sufficient number of news reports – all immaculately pro-Fidesz and hilariously inane.

Just watch this totally non-outrageous reporting about an opposition candidate who was accused of a range of things by this TV, including inserting a light bulb into his “pooper”. Illustrated by this totally non-fake photo:

“Light bulb was stuck in his pooper”

So journalists are have left the channel a long time ago. One of them went to work as a bus driver, another became a guest worker in Austria – anything rather than staying at the channel.

“They survived, yet they died” is a cautionary tale of what happens to media outlets when they are taken over by the government: They survive – yet they cease to be independent.

Without further ado, I give you some of the most inane headlines (political or otherwise) that made TV2 infamous.

“Soros would  have killed his own mother” (Even more subtle)

“Migration: Most dangerous for women” 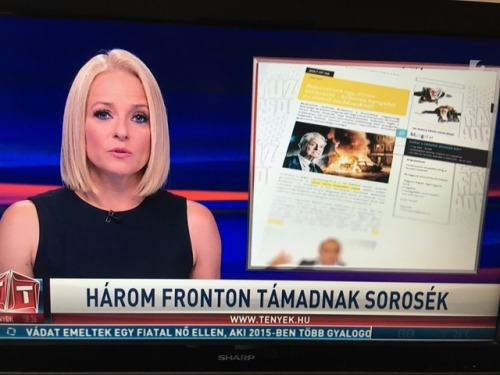 “Soros is attacking on three fronts”

“Soros is attacking the country” (Is this the third front?) 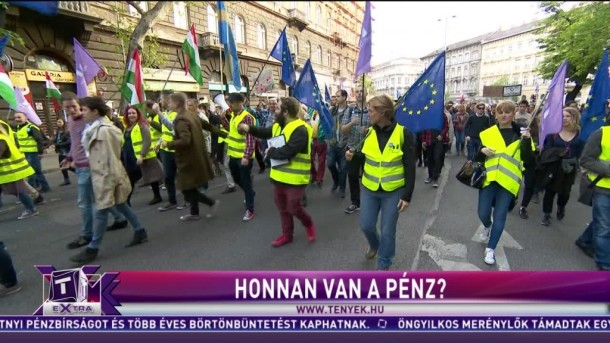 “Where does the money come from?” (Report about an anti-government protest.)

Because this is what you find worth mentioning about an anti-government protest: where did they get the money for protesting? Aren’t they supposed to be starving at home? 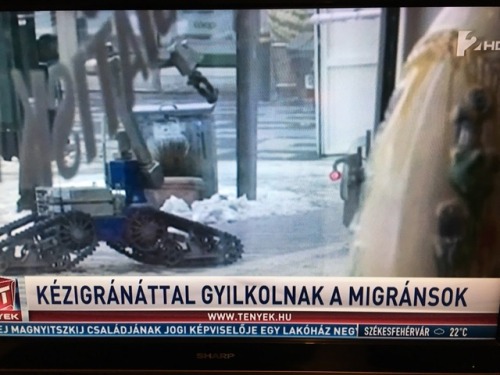 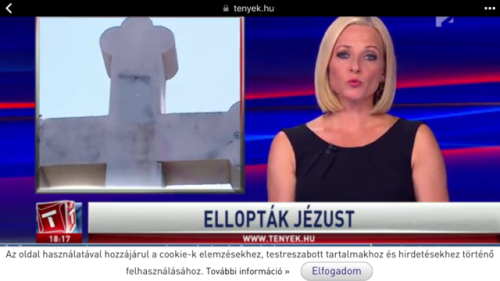 “He killed her because he loved her” (Awwww….) 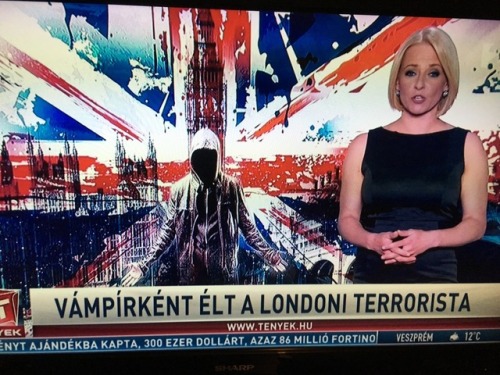 “The London terrorist lived as a vampire” (Romanian migrant?)

“He wasn’t killed, but he was chopped up” (Happens to me all the time)

“The sheep winked when he was found” (…after some sexy time, presumably)

“Paid commenters at Momentum” (an opposition party accused of paying 10 real euros to commenters. Government trolls are much better paid.)

“The internet was stolen” (Not the Kardashians again!) 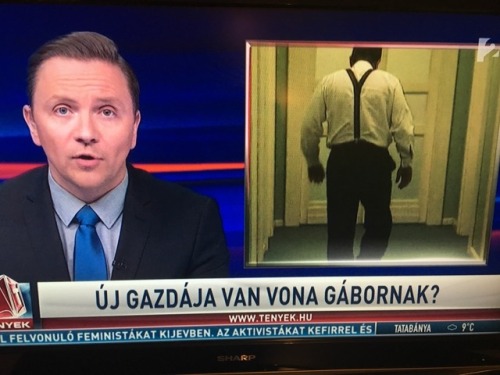 “Gabor Vona has a new keeper?” (About and opposition candidate, who else?) 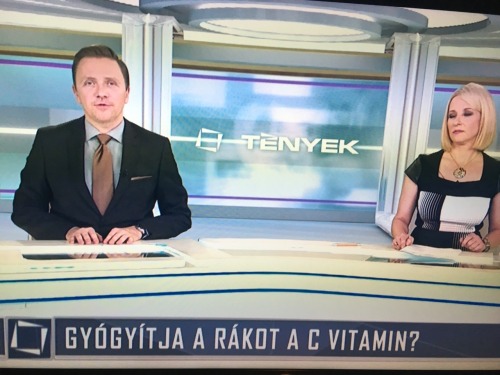 “The chimney threatened schoolchildren” (If you come anywhere near me I give you a good shafting!) 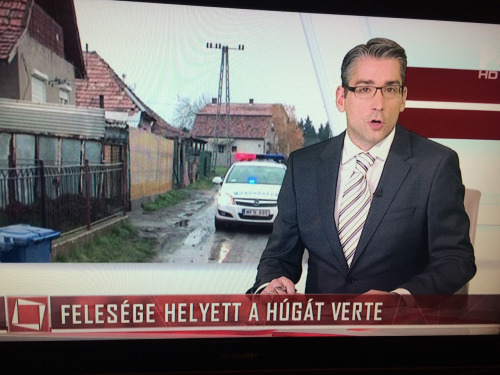 “He was beating his sister instead of his wife” (Beat your own women, folks. It may be someone else’s wife!)

“Died because of the drying clothes” (Darwin prize, I presume) 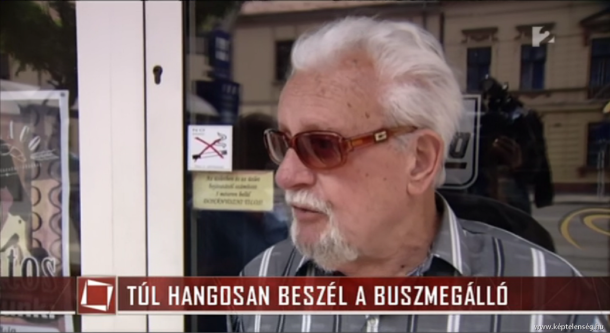 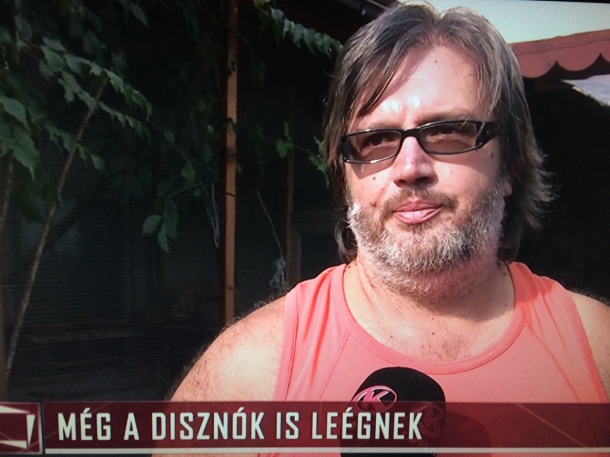 “Even pigs get burnt” (I don’t get it either)

“Gray weather might be dangerous” (Orange, on the other hand…)

“Harvest can be lethal” (Especially in gray weather)

“Pensioners are scared” (Of harvest, presumably. Or the gray weather. Or the opposition candidate.)

TV2’s news became so legendary, someone wrote a poem entirely from its headlines. (Only in Hungarian, sorry)

All screenshots are from http://lastdaysoftenyek.tumblr.com

7 thoughts on “They Survived, Yet They Died”