After more than two years of continuous fearmongering against migrants/Brussels/Soros/civil society (but mostly migrants) Hungarians are still not afraid enough of terrorism. I mean, migration.

According to a 27-country survey of Ipsos Mori, global citizens are most afraid of unemployment, corruption and poverty.

The latest round of scaremongering government posters. This time for the elections. They claim that Soros wants to settle millions from Africa and the Middle East. The “Goebbels likes this” sticker is a hack by the joke party

Hungarians, for instance, are overwhelmingly worried about the state of healthcare (72%), while they cannot give a rat’s ass about terrorism (3%). This is especially amusing, considering the hundreds of millions spent on fearmongering government propaganda in Hungary. And not just a few weeks. It hasn’t stopped for the last two years. If you think you wouldn’t be impacted, you would.

Hungary also leads the way in how much citizens feel their country is on the wrong track (76%) – only Brazil (83%), Mexico (82%), Italy (82%) are more anxious about the direction their country took. Venezuela and North Korea are clearly not among those polled. 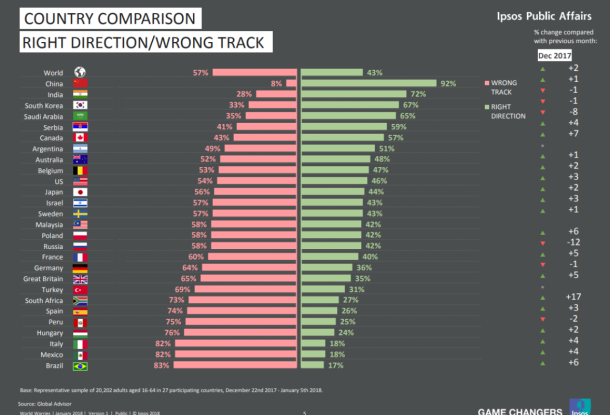 This poll, however, was not conducted by Hungarians. If it were, they would have known how to ask the question. First of all, they wouldn’t ask what you are afraid of – only how afraid you were. And not just of anything, but the things you were supposed to be afraid of. 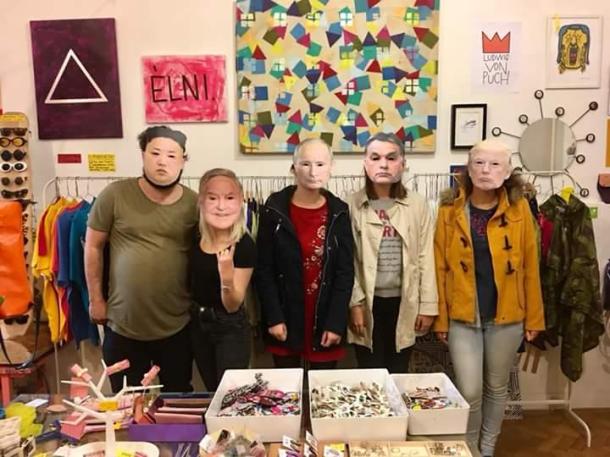 One thought on “Unruly Hungarians Still Stubbornly Unafraid of Terrorism”