A screenshot of the evening news circulated with the subtitle claiming that Orbán’s daughter was only collecting dirty diapers thrown away by migrants and we could no longer tell if that shameless lie really went down on state TV.

It all started with a hilarious scoop of a site: the daughter of PM Orbán was caught on smartphone throwing away a dirty diaper at a rest stop on the Croatian highway. The scoop was delivered by a fellow Hungarian (shameless peasants still somehow managed to go abroad for a holiday, Croatia is teeming with Hungarians in the summer) who also took a photo of Ráhel’s husband, the royal son-in-law and public tender winner and their Range Rover, for good measure.

Independent media was cautious. Not because the photos weren’t sufficient – they were. But because it was about the royal family and they are off limits. Their corruption is, at least. But the internet went gaga over the news and the photos.

Throwing a diaper away is not illegal per se, but when your country’s unofficial tourism tsarina behaves like the stereotypical, obnoxious, dumb tourist on holiday, the irony is too much to be kept under the lid.

People can no longer get aghast over hundreds of billion siphoned off to orbán’s oligarchs. They couldn’t care less that the very same day Orbán’s most favored oligarch and rumored front officially transferred a fortune to the royal family – making his role as a front for Orbán more or less official. People don’t know what to do about that so they have stopped getting angry, out of mental self-defense. But everyone understands a dirty diaper – and the arrogance of it.

Not much had happened, of course. This is not a story of how an autocrat slipped up on a dirty diaper. This is a story of how we have lost every illusions as to the credibility and shamelessness of the public broadcaster.

Because a few minutes after the scandal broke, memes started circulating. 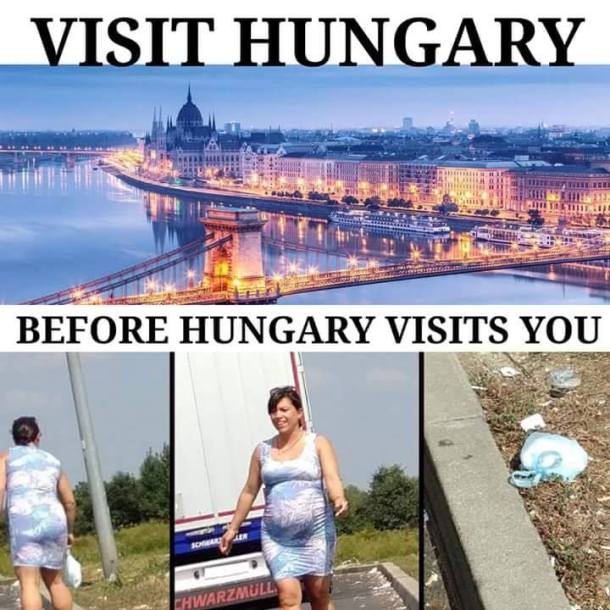 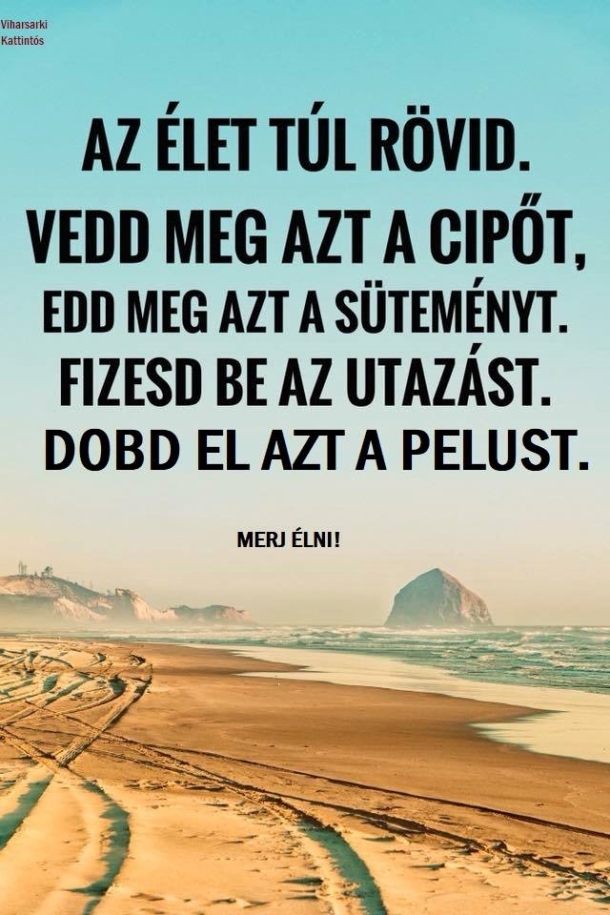 “Life is too short. Buy those shoes. Eat that cake. Buy that holiday. Throw away that diaper. Dare to live!” (Anonymous artist. The last bit, “dare to live” alludes to Ráhel’s earlier episode of public arrogance when she posted on Facebook, claiming that she paid for her own expensive Swiss education on her own, and ended it with a reference to her father’s campaign slogan “Dare to be great”, accusing the jealous Hungarians of not doing that.)

“You can have the dirty diaper, Mabel”

Among the memes was a screenshot of the evening news of the public broadcaster. The subtitle claimed that Ráhel Orbán was merely picking up dirty diapers after migrants who leave them everywhere like savages. 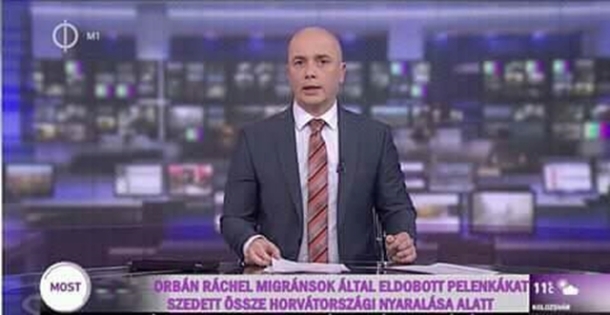 “Ráhel Orbán was picking up diapers left behind by migrants during her Croatian holiday” (Fake state TV screenshot, but we all believed it)

And pretty much everyone believed it. Not that Ráhel was being nice and selfless, but that this shameless, obvious lie could go down on state TV. The spinelessness of the editors is beyond question. They go below and beyond, even without being asked. The only doubt I personally had was why they would confirm the story by reacting to it. Not talking about it would have made it invisible for most of the country. Orbán’s grip on the media is so strong that if he doesn’t want it mentioned, it didn’t happen.

But this is where we are now. The day after the mini-scandal only the Croatian media is interested, only they bothered to even ask questions, and all my friends came and asked: “Did you also believe that meme?” We all knew what they meant.