The Moscow-based International Investment Bank (IIB) is moving its headquarters to Budapest. It will have diplomatic immunity, it will be exempt from any regulatory oversight, it will be immune to all restrictions, regulations, controls or moratoriums. It can bring in any number of employees regardless of their nationality or status, without any background check. 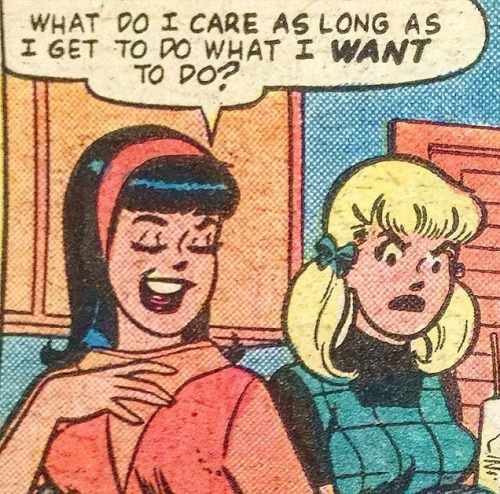 Hungary will generously provide the bank’s headquarters and its chairman’s residence, and protect them, but Hungarian authorities will only be able to enter the premises upon the explicit consent of the Bank, under the rules and conditions determined by the Bank.

IIB’s activities will be exempt from:

In other words, if the IBB doesn’t have some permit or license yet, it shall be regarded as if it had had it. The IIB can invite anyone into the country (and thus the EU) without any oversight by authorities. (Orbán is already known for letting in all sorts of dodgy characters through his residency bond program and ten doing business with them.) Well, there is one thing. Authorities need the names of the invitees – so that they can release the necessary documents for them without delay. No discretion in the matter.

IIB had already made deals with several national champions such as MOL and OTP, as well as Orbán’s economic alter ego, Lőrinc Mészáros. The new Budapest headquarters is scheduled to open in the second half of 2019, but the entire relocation will take up to three years.

Read the Hungarian Parliament’s totally sovereign and autonomous decision in the matter here (pdf). It contains gems like:

“The Bank and any of its operations shall not:
(a) be subject to any form of financial or regulatory supervision or control (…);
(b) be obliged to implement any form of accounting standard; or
(c) comply with any form of licensing or registration requirement.”

LOL. Where can I get such a license?

But it gets worse.

6. IMMUNITIES OF THE BANK

6.1 The Bank, its property and assets, the Archives of the Bank, (…) shall be immune from any form of legal process, administrative or court proceedings, with the exception of those cases where the Bank has waived immunity.

6.3 The Archives of the Bank shall be inviolable, (…) and may be freely transferred to and from Hungary.

6.4 The property and assets of the Bank shall, (…) be immune from all forms of seizure, search, requisition, confiscation, expropriation or any other form of taking or foreclosure or interference, whether by executive, administrative, judicial or legislative action. (…) all property and other assets of the Bank shall be exempt from restrictions, regulations, controls and moratoria of any nature.

6.5 The authorities of Hungary (…) shall not enter the Premises to perform any official duties therein or execute any legal process (…)

Long story short, the IBB will enjoy full diplomatic immunity with regards to its dealings and communication, pay no taxes or attention to any laws or regulations, but enjoy the full benefits of dealing inside the European Union. Which is important since it would exempt IIB from the EU economic sanctions against Russia for the annexation of Crimea.

IIB was first established by the Soviet Union in 1970 to further the usual economic and political agenda development banks usually pursue. After the dissolution of the Soviet Union the bank lost relevance and most of the member countries left it. Hungary officially left it in 2000, during Orbán’s first term. (So many ways Putin makes Orbán eat his own words…)

IIB was revived by Putin in 2012 as part of his expansionary ambitions and Hungary rejoined the bank in 2015, shortly after Orbán was whipped back into line by Putin. In December 2018, IIB decided to relocate its headquarters to Budapest. The news came the same week as the announcement of CEU’s departure, and such symbolism is never accidental when Russia is involved.

Putin’s game (one of them) is to establish an alternative financial system to help him avoid the Western banking infrastructure dominated by the US – whether for personal reasons (due to targeted sanctions against him and his oligarchs) or for imperial ambitions. (He is betting on crypto and works to interfere with blockchain development for similar reasons.)

IIB is clearly no big deal yet, but it can already serve intelligence and political purposes. In addition, it will be unaffected by the sanctions introduced against Russia for its annexation of Crimea. IIB may also serve Fidesz’s interests by providing financial support without the anti-corruption strings of the EU attached.

Don’t jump to conclusions based on just the hard evidence – that’s not how illiberals do it anyway. Before we judge, we must also know what exactly Orbán was wearing at the time of signing the contract. Was his skirt too short? Was he behaving provocatively?

After all, this is not the first time this is happening. Just remember the contract establishing the new, Russian nuclear power station (Paks 2) in Hungary. That’s right, this has clearly happened before. And not just with Putin. Remember the Budapest-Belgrade railway tracks that benefit no one, with an expected return on investment of several thousand years, but at an eye-popping cost to the Hungarian taxpayer?