Two overconfident Hungarians decided they could totally just explore the parallel media universe of Fidesz – and get out of it without brain damage. They are not so sure now. Part 1, 2, 3, 4, 5

Here are the rules of the experiment. Turns out, their confidence was misguided. There isn’t anything that can prepare you for a week on Fidesz media diet. This was the last day of the extraordinarily brutal human experiment that would be against a number of international agreements if it wasn’t voluntary. Maybe it still is due to the lasting damage… 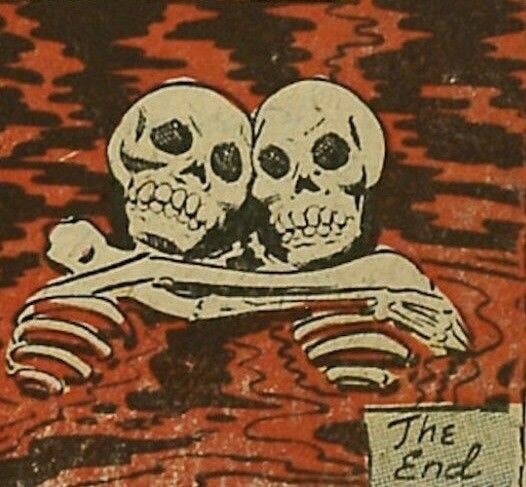