The only hope for humanity is this lady, who admits to watching TV and radio and seeing a lot of anti-migrant propaganda, but she says that migrants are just people like us. There are good ones and bad ones. What would happen in Hungary would be in the same situation, she asks.

I hope she will be allright after this video.

Apart from fearmongering with non-existent immigrants, the exposure to the workfare program has done it for these villages.

Csenyéte has 530 residents, 22.3% turned up to vote and 100% percent voted for Fidesz. One guy in the video claims that he feels miserable since Fidesz is in power so he voted for another party. But his vote was apparently invalid. 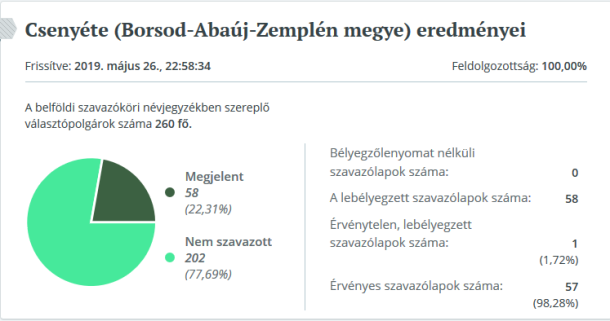 2 thoughts on ““I voted for Fidesz… Why? Wasn’t that the one I was supposed to?””