What could possibly go wrong?

EUR-HUF under Orbán’s tenure. The forint has never been weaker at 372 forints for a euro at yesterday’s close. Source: xe.com

All-time records are being broken these days – and not the good ones.

According to every commentator, the Orbán-government appears to be preparing to the eventuality of losing the 2022 elections. Its efforts are twofold:

Often, the two goals can be achieved by the same measures.

Emptying the budget, for instance, is a surefire way to paralyze a non-Orbán government next year. So is taking on (and immediately spending) government debt, in a biggest EVER bond release in Hungarian history. Both enrich the cronies at the same time.

Another way of emptying the budget is the all-time record election spending, shamelessly buying votes while also achieving goal #2.

Setting up asset management vehicles (called “foundations“) and stuffing tens of billions of dollars’ worth of cash and state assets in them also ensures Orbán’s continued economic power, even if he loses. He appointed exclusively loyalists to the funds’ boards, for life, who are only ever accountable to him. That means that if Orbán would win again, he would have no problem clawing that money back if he needs it. Everyone else can kiss those assets, cash and stocks goodbye.

EUR-HUF under Orbán’s tenure. The forint has never been weaker at 372 forints for a euro at yesterday’s close. Source: xe.com

Other tools, like purposely weakening the national currency, serve the purpose of current-day power-holders only. It doesn’t please the crowds (to say the least). Why anyone would lose sight of his or her own interest and root for his national rulers to control the currency is a mystery. National or federal, the currency as a political tool is not in the interest of the citizens. 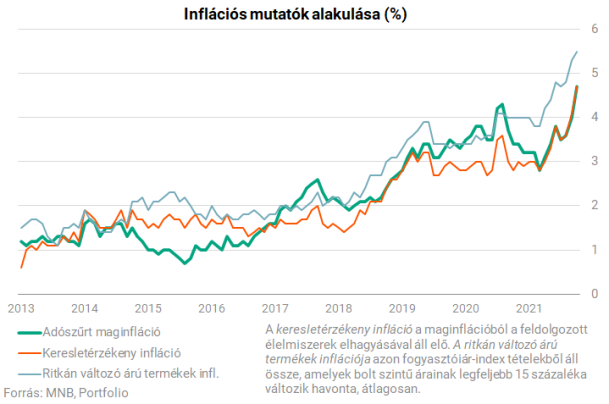 While the US-government has to face its own stupidity for the unprecedented money printing bonanza in the form of pandemic bailouts (and voter enticement), the Hungarian one is responsible for record inflation on other fronts: by purposely weakening the forint and for the unprecedented election spending on targeted beneficiary groups (and cronies, but they get stuffed even without elections). There has been no actual pandemic bailout because even that was hijacked by the cronies. 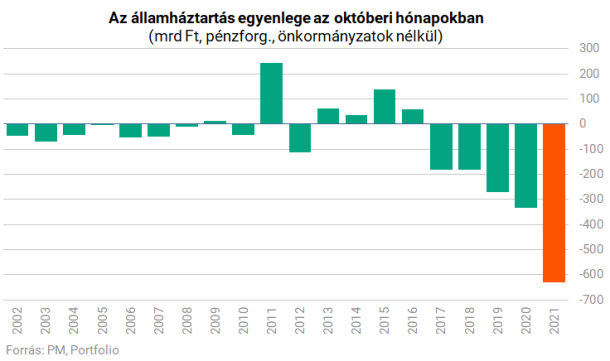 It is a massive race against time because Orbán doesn’t even seems to have the EU recovery funds to finance his reelection spending. Plus he never government through an economic crisis – and the next one is catching up with him, fast. Whoever takes the blame for it (because Hungarians still look at the state for running the economy) is up for decision at the 2022 elections.

That means that the opposition will lose, even if they win next year, while Orbán may win, even if he loses.